NOW’S YOUR CHANCE TO DELVE INTO THE
SECRET SOCIETY

LUST an Elite Seven novel by Ker Dukey is LIVE!!

I was born with wealth, athletic ability, and looks that could melt
the panties off a nun.
I had a clear path to success.
Until fate dealt me a cruel blow, leaving me empty and in need of purpose.
My only focus now is to become part of The Elite—a secret society in one of the most prestigious
colleges in the world.
But everything comes at a price, and with The Elite, you have to earn your place.
Lucky for me, being sinful is in my DNA.
The only obstacle to full initiation is my task: seduce the un-seducible, the forbidden, and lure
her with the sins of the flesh.
Easy for a man like me…in theory.
She started as my task, but what happens when the lines between lust and love blur, and the
need for power rages war with the need for her?
Accept your sin wisely, for the tasks given to earn your place are not for the weak—they’re for
The Elite.
This is my life, my chance, my legacy.
I am Rhett Masters.
I am Lust. 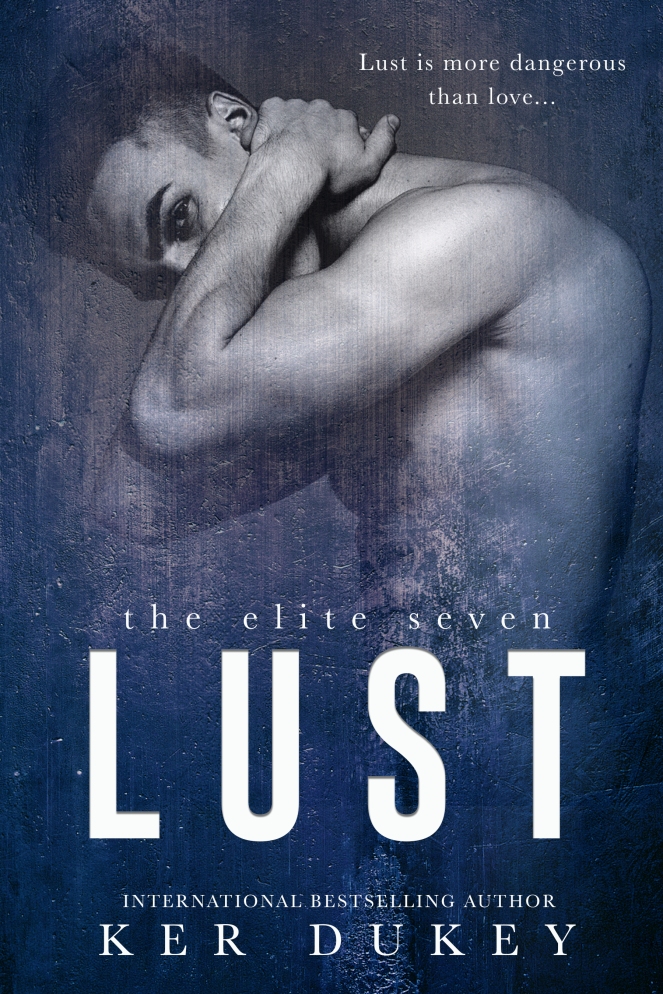 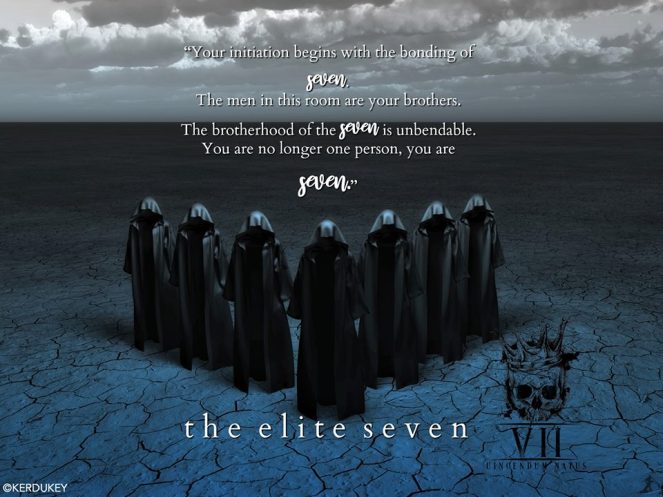 Since 1942, The Elite Seven
Society have created and guided influential leaders, molding the country into something better.
This society was birthed by Malcom Benedict, II who wanted more for Americans. More wealth.
More influence. More power. Some leaders have the skills, but not the influence, and that simply wasn’t fair according to Mr. Benedict. He invested his own money and time to construct a
society that bred the best of the best, year after year.

But to be the best, you must be
ruthless.

Good leaders make sacrifices.
Sometimes the sacrifices are hard, but the rewards are plentiful. Mr. Benedict made sure to
indulge these leaders with their utmost desires. A devout Catholic himself, he designed a society
that rewarded his leaders with the sins that were frowned upon. If they were giving up love and
happiness and joy for the betterment of the country, they deserved something in its
stead.

Choosing leaders for this
society means that it takes intense focus. Only seven are to be selected, and the investments and
time are showered upon the new seven chosen every four years. The predecessors of each group
of seven choose people who fit the sin that will mold them into who they are needed to be in the
future—what America needs them to be. This is after a detailed study of many potential
candidates. The university’s acting dean behaves as a liaison for the society bringing the college
applicants to the predecessors so that the selection may begin. The society members who are
going out will bring forth a candidate that the society votes on and approves.

After they are chosen, the
initiates are given a token and an invitation to initiation. The initiation will be a test to their
character and ability to do what’s right for the betterment of the society. Once the initiates pass
their test, they are discreetly branded with the mark of the society, and are groomed through
challenges during the course of their elite education to breed them into the influential people
they were meant to be.

Once in The Elite Seven, there
is no getting out. The money and power are their reward. Should they choose to stray or break
the rules, the society strips them of everything. Anything they once had will be removed.
Opportunities will never arise. They will no longer have the support of the society. To this day,
there have been no known occurrences of anyone from the society having to be banished. This
elite group of people are what every young man and woman aspire to be a part of. While the
group is a secret society, they are whispered about amongst the privileged folks in the country.
Anyone who is anyone knows of the group and secretly hopes it’s their son or daughter who are
selected, for good fortune is showered on the family for decades to come.

And available for purchase across Amazon platforms.

For more details on the other 6 upcoming titles visit my blog post on them, here. 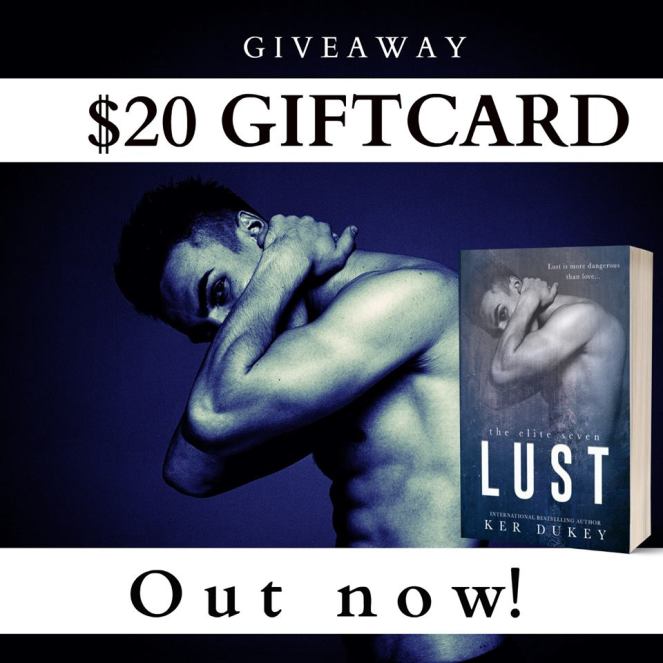